When it comes to using social media for campaigns, banks aren't really the first type of business that pops into my mind… But in this example you'll discover how a bank in a small Colorado town actually deepened their customer loyalty and raised money for a local charity – through the power of social media.

Because of the high level of regulation in the banking industry, banks are often intimidated by sites like Facebook and Google+ and they worry about losing control of their marketing messages. So here's what one small bank was able to accomplish: The Yampa Valley Bank has two branches in Colorado, both in small towns. What makes them stand out is the personal service and attention to detail that they offer their customers.

The first step that the Yampa Valley Bank team took was to take the time to research social media marketing, and then determine which of the platforms would best suit their needs. They had to consider all aspects including things like customer privacy, banking rules and how this applied to FDIC regulations.

To help them gain a presence on social media the bank executives hired Colomark Media. After careful research and consideration it was decided that Facebook and YouTube were the best channels to accomplish their goals of connecting with local clients and forming better relationships.

How Yampa Valley Bank Started on Facebook The first step here involved posting back-dated posts to their timeline. This included key events and photos and it made the timeline look older than it really was.

They then created custom Fan Page apps which helped to highlight certain areas of the bank. The bank created an Events tab which had the purpose of highlighting local sponsorships. A High School Sports tab depicted local athletes. Their Guidelines tab was established to cover them under the FDIC privacy rules and regulations. Another app which they use is a seasonal one, this helps promote local sponsorships for specific days such as the 4th of July.

Yampa Valley Bank's Slogan The bank already had a slogan in place, ‘Genuine Hometown Banking.' Their main customers lived and worked in the community, and many run some type of small business.

To enhance this slogan it was decided to use lots of content on Facebook including tons of local photos. The photos that were to be used included ones of events that the bank sponsored or were connected with. Plus they included behind the scenes photos, this included pictures of their staff celebrating birthdays and anniversaries etc.

Customer photos were also used. One huge success came when they published photos of their customer's pets – people totally loved this! Other photos depicted holidays and other bank celebrations and milestones.

Yampa Bank and YouTube A YouTube channel was set up for the bank to use for their marketing messages. This included segments such as updates from the bank president on a regular basis. These updates were always filmed in a very personal way.

Instead of highlighting the ‘business appearance' of the bank they focused on being more personal. They wanted to add an appeal that stated ‘we are your friends and neighbours.' This resulted in a strong campaign which over time is gaining in strength. The bank has plans to continue with this on an ongoing basis.

Developing a Social Media Team To make their campaign truly work the Yampa Valley Bank decided to have a dedicated social media team. This way any posts and questions could be easily responded to each and every day.

The social media marketing agency, Colomark helped teach the bank how to use their page effectively. This included getting them to post comments on other local business pages as well. This helped to show support for other business owners and of course, it helped spread their name in the area.

The social media team takes the time to tag local news and features as much as possible. These businesses love to be recognized by the bank, and appreciate this gesture. They make a concerted effort to ensure that everything they post supports their slogan.

Helping Out a Local Charity The bank ran a Sponsored Story campaign on Facebook, in November 2012, and was willing to match up to $5,000 in contributions to the local Boys & Girls Club. The banks' mission was to spread the story to as many people as possible.

These are extremely impressive results for under $500. The Boys & Girls Club received $8,160 which was used so that they could stay open during holidays, when school was out.

Overall Results: When the Yampa Valley Bank started out in April of 2012, they had no social media presence at all. By the end of the same year they had just over 400 Facebook fans, the majority of which are all local residents and business owners.

The small town only has about 10,000 year round residents, so the number of fans equates to about 5% of the population. Practically every post they put on Facebook receives some form of comment. This small bank worked hard to develop a great way to connect with their customers and get away from that stuffy reputation that banks usually have. 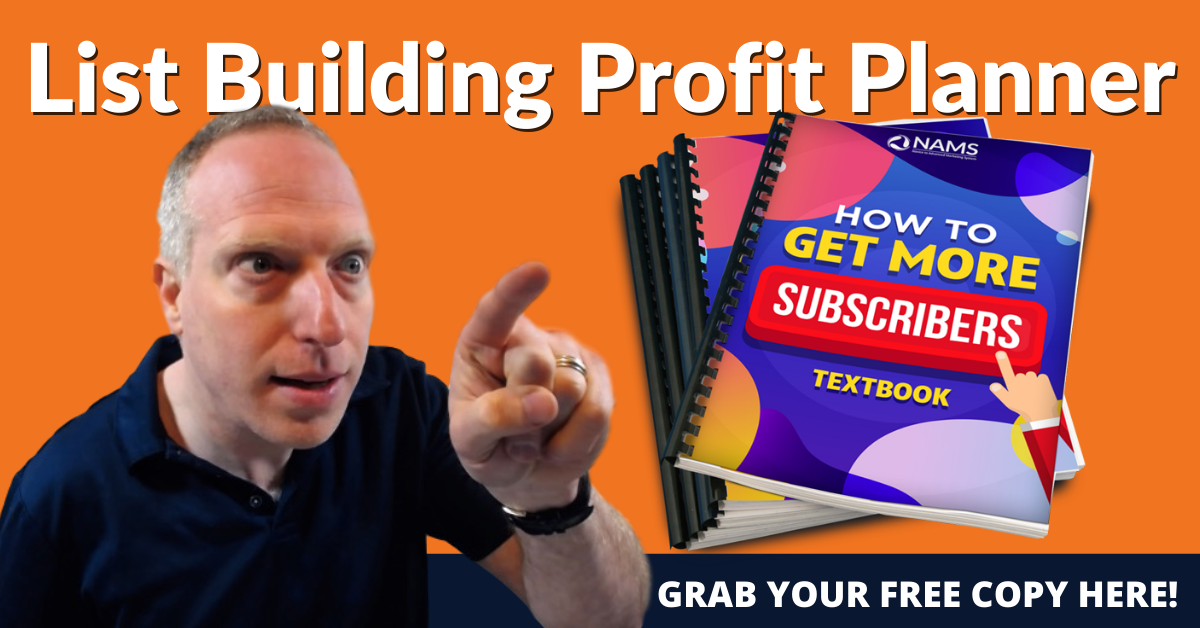 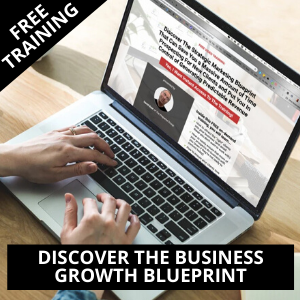 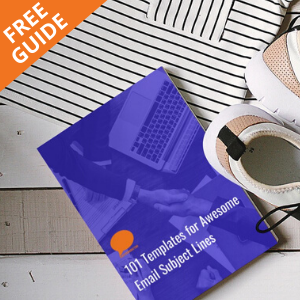 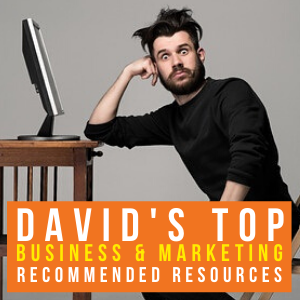